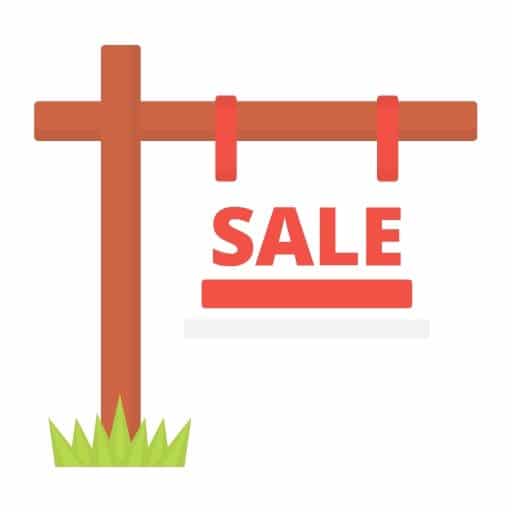 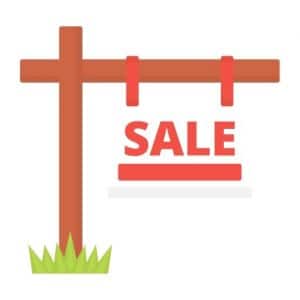 Not once in my life did I think about selling my website until it was too late.

I had all the signs that I should have done it but I lacked the knowledge to do it.

Sometimes you feel that doing something so crazy is a bad decision but today I want to show you why it’s not.

You’ve built out your baby and everything is going great.

You put in all that hard work and the money is rolling in.

All you need is to publish a post about twice a week and the money will keep coming.

Not in a bad way but in a way that will benefit you and possibly the soon to be owner.

So if you’ve considered selling your very first baby, let me go over some of the reasons I would recommend you sell your site.

Starting a blog comes with its challenges and a lot of rookie mistakes.

Branding is one of them and one that you usually can’t take back.

You might have a weird name or one heck of a long name and you can’t seem to get the feeling that your site is you.

Some of you might just have a dash in your domain name or a name that makes zero sense.

I’ve personally had every single thing that I just mentioned happen to me.

Without knowing much about branding, I built out some sites that had names I wasn’t happy about.

Not to say that it is a big deal but with the knowledge and growth that comes with the business, you can do such a thing.

Who would’ve thought a dang website can be worth thousands of dollars?

Well, that’s what they’re worth and there are sites being sold as we speak.

That money can then be put into a whole new site that can see profit within the first few months of being built.

Of course that is only possible because of the knowledge that you’ve attained over the years.

You can invest in a writer, take a much needed vacation, and still have money to live off of.

This reason alone is enough for me to tell you to sell your site.

You found your passion and you started a real online business.

You’ve built this amazing website that is making more money than you ever made in your life.

The thing about the way the world works is that all good things eventually come to an end.

The same thing happens with websites and that is completely normal.

Especially if you are working on a micro niche of some sort that only leaves you so much room to expand.

If you feel that you are not that interested in your niche anymore, now would be a great time to venture off into other things.

There’s no need to feel bound to one niche or one site for that matter.

4. Your Site Has Become Stagnant

Just like when you lose interest in your current site, the income will start to reflect.

Instead of growing by a thousand bucks a month like it was when you first started, things start to plateau.

Due to the lack of interest, your site will hit a point where it feels like it’s almost stuck.

The juices stop flowing from your brain and you even feel that you can’t create anymore content.

Truth is, you can but it’s just time for you to move on.

Everything that you never thought would happen is happening.

You, my friend, might just be ready to throw your site in an auction.

I remember starting every single job I’ve ever held and how excited I was.

Waking up and going to work was not a problem for many years.

Things end up changing and so does my excitement of things.

The same thing happened with my online business and that’s just how it is.

After taking some time off, I realized that I’m only human.

What once used to be exciting and fun just wasn’t the same.

I had to take a step back from the daily routine and that was just another thing that made me realize it was time to move on to something else.

Back to the whole newb BS.

Just like your crazy brand you started with, your content and overall appearance needs a major tune up.

The problem with the way blogging and Google works is the fact that making changes is not as easy as it sounds.

I mean, sure, making changes to your theme and fixing up content is cool but it’s not going to be that cool with Google.

What started as a simple project can turn into a disaster.

Rather than trying to ruin a perfectly fine website, you might just be better off selling it.

I’ve run into this problem before and trust me, you do not want to risk anything when you could’ve easily sold your site for $50k.

Making money online is great and I wouldn’t change my profession for anything else.

However, just like when I was in the military, complacency will kick in.

You start to do a lot less work and you forget to cross your T’s and dot your I’s.

Months will fly by before you realize that you’re business is about to take a plunge right into the dirt.

So if you feel that you have reached a point in your business where you’re just not doing enough.

If I knew what I know now, I would’ve sold my first site when I had the chance.

I had many offers that I turned down without even thinking and I paid the ultimate price.

That site is now sitting on the sidelines and what once was 2k visitors a day is now down to almost none.

I didn’t sell it for the $50k I was offered and I am making almost nothing with it today.

If I paid attention to all the signs mentioned above, I probably would’ve made a smarter decision.

So if you are going through any of the symptoms above, please consider selling your site while you have the chance to make the most money for it.

You don’t want to make the same mistake I did, so please do the right thing.

If you are still passionate about your current niche, then of course there is no reason for you to sell anything.

You’re a big boy (or girl) and I’m sure you know what’s best for you.

I do hope that this post has helped you in one way or another but do remember that there’s still some work that needs to be done.

Don’t go selling your site and then blowing all your money on nonsense.

Sell your website responsibly and you will have a stress free year of blogging ahead.