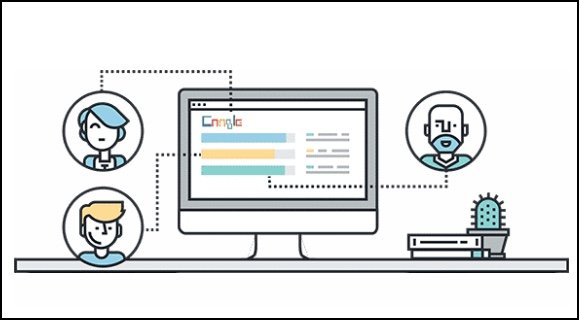 Welcome to my CashOG review.

I’m sure most of you think you landed on a goldmine but then your instinct kicked in.

This might just be a too good to be true scam, especially with the fact that it is completely free to join.

Heck, some of you might have even seen some proof and probably even believed the testimonials on CashOG.co.

I don’t care what you saw or believed, this review is all you need.

So before you go joining CashOG, let me show you exactly how everything works.

CashOG is nothing but a phishing scam and they are not paying anyone. The testimonials are fake and no one has real proof. I do not recommend this unless you want your identity taken. 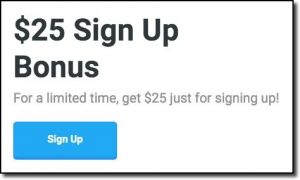 They claim to pay you for simply signing up and then sharing your personal CashOG link.

But before you even do any of that, they start you off with an awesome $25 credit to your account.

From there, you can start sharing your link just like how someone else did and how you got the invitation.

Since it is free, I’m sure most of you signed up regardless of whether or not this is even legit.

They aren’t taking any money from you so of course they can’t be a scam.

That’s what you think until you have to deal with the craziness that comes with signing up with something like CashOG.

The steps are simple and pretty straight forward.

You signup, make money, and voila!

That’s the claim but of course no one is making any money.

So how can this possibly be a scam?

That is also very simple as well.

When you signup to CashOG, that is where everything starts.

These scammers aren’t out for your money in the beginning but rather later, when you’re not aware of it.

Now there are a few ways that this is done, so pay attention.

The first way is through your email.

They will try to login and gain access to other accounts that allow you so use your Gmail account.

The next way they would get you is through something like PayPal.

They’ll use the email address you used to create your CashOG account as well as the password and then try to get into your PayPal account.

Of course they will try to transfer money and all that but it will not happen thanks to the levels of security that Google and PayPal have in place.

Some of you could not care less if this was a scam, especially if they were still able to pay you any kind of money.

I know we all wish that they did but they really don’t.

I will be getting into these testimonials and proof here shortly but I want you to know that NO ONE IS MAKING ANY MONEY WITH CASHOG.

And even if they have some kind of proof, let me show you how and why you can’t trust them. 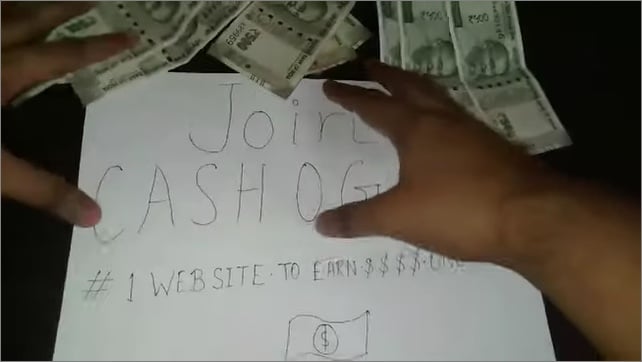 Every single site like this comes with the same “proof” and testimonials.

The image above is one of those examples and whoever made that is not making a single penny with this site.

They are simply a client from Fiverr.com that did this video for a whopping $5.

So if you are really looking to make money, you might want to check them out instead.

If of course you have some kind of skill that someone could pay you for.

As far as CashOG is concerned, you should not believe any of the testimonials and most especially the proof.

Even your BFF that sent you the CashOG invitation on Facebook shouldn’t be trusted.

Not to say that they are a liar but simply because they don’t understand the same points I covered within this review.

The minute one gets shutdown, there is another one in the works.

Just like a site called Paid4Clout.com that I reviewed the other day, you can see that they are EXACTLY the same sites.

They change the domain name and logo and now you have CashOG.

They both use the same “make $500” nonsense along with everything else that you see on CashOG.co.

You can also checkout Kids Earn Cash that I reviewed a long time ago.

Same style of scam but different layout of their website.

Regardless, they are all the same types of scams that will try to use your personal information against you.

I know we all want to make money online and what better way than through something free.

Sorry to be the bearer of bad news but this is not going to be your golden ticket to financial freedom.

CashOG is not legit and it is actually something you shouldn’t get involved with.

Once everyone realizes that they are apart of a scam, you can bet that the owners will create something new to trap others that know nothing about them. 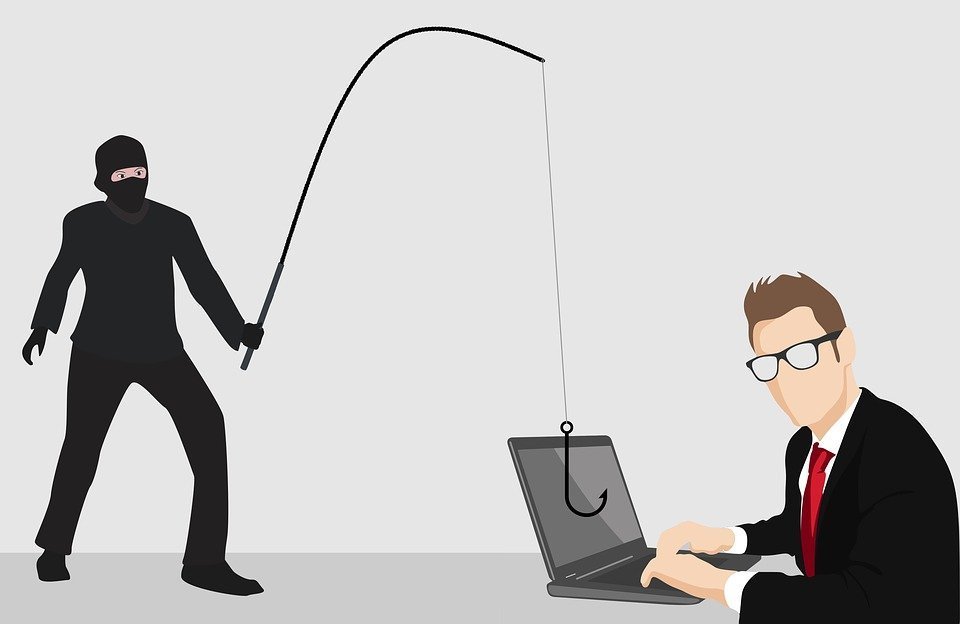 Getting scammed is not cool but having your identity taken is even worse.

I know we all want to make money online but just know that it does not come as easy as most people think.

If you have absolutely no money to your name and you want to make money online, you can always go with something like Swagbucks.

They are free to join and you can make money by doing simple tasks.

You will not get rich or anything but you can very much make some money.

Now for those of you who are looking to make more than just a couple of bucks, you might want to go with something like the Wealthy Affiliate.

That is the same exact site that I use to make my living and they are also responsible for the freedom that I’ve had for the past 5+ years.

Other than that, I hope this CashOG review has given you all the information you need.

If you have any questions about this or any other program for that matter, feel free to leave them in the comments section below.

Thanks for reading and good luck!

2 thoughts on “CashOG Review: This Scam is NOT Paying!”