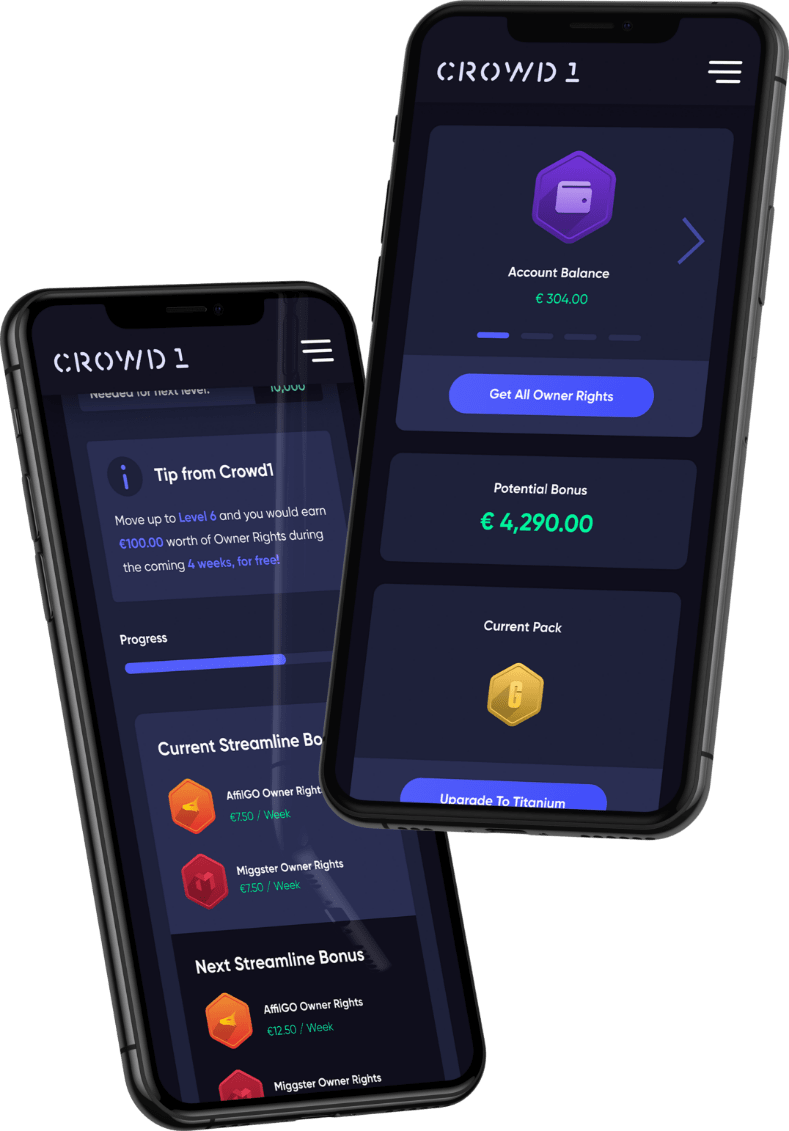 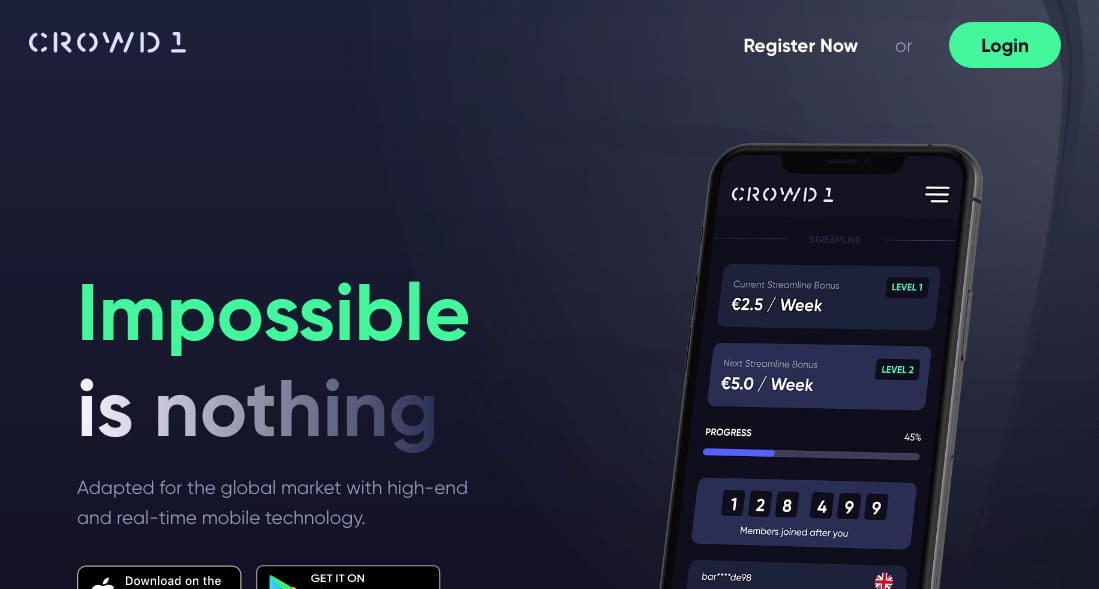 Welcome to a Crowd1 review that isn’t going to sugarcoat things.

I have been asked the same question over and over again.

Is Crowd1 a scam or should I invest?

That gets old really fast and there’s no better way to address things than through a nice Crowd1 review.

With such experience, I want to give you all the information you need so that you can make a wiser decision on your own.

Rather than having some kind of detailed explanation about the comp plan and all that unnecessary stuff, let’s just be real and get straight to the point.

How about we answer some of the most common questions that come with the territory.

Is Crowd1 a scam or can you really make money legitimately?

Is this a Ponzi scheme that you should avoid completely?

There are many questions that can be a little confusing to some of you.

Even if they come with the right answers, there is a lot of “grey area” with sites like this and that is why I want to clarify several things.

So before you go joining the person who introduced this to you, let me explain how everything works and why you should stay away from this and every other program of its kind. 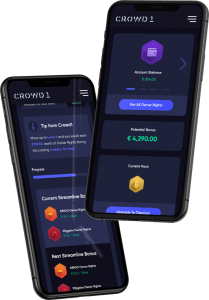 Overall, this is nothing but a recruiting based program with no actual products that offer any kind of value. Get others to join and that is exactly how you will make money.

Does anyone really know what Crowd1 is?

A crowdfunding program like 30 Day Success Formula and many others that has no actual products but rather the “opportunity” to share it and make money?

That’s usually the case with these types of sites and that is also why there is nothing good to be said about this company.

Of course its members will speak highly about them and that’s only because they have put money in and are not willing to lose it.

However, there is nothing good in the news about this company and there are even people getting arrested for participating in this scheme. 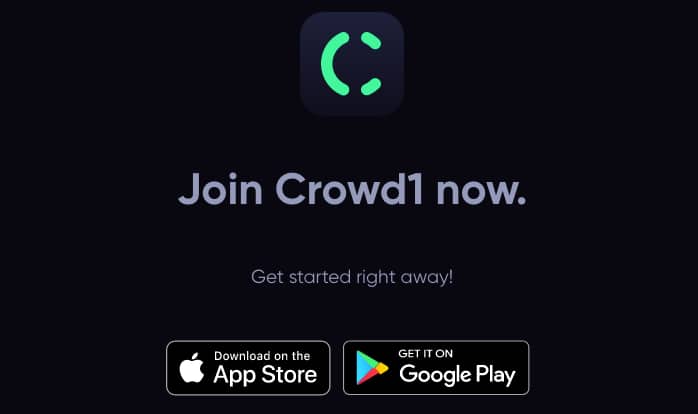 Before I was asked to do a Crowd1 review I knew absolutely nothing about this site.

That then led me to their site to do some research and of course being exposed to their actual website.

Just being on that site is almost enough to have you feeling like Crowd1 is a legit company.

It’s not the domain name or what they say on their site (because that isn’t even good) but rather the fact that there’s an actual app.

No one ever associates a scam with an app and that alone is enough to have you feeling comfortable about things.

With that comfort comes plus the fact that it is completely free to get signed up comes the simplicity of you putting in your personal info.

Then you get into your back office and you see all the possibilities.

That’s when your curiosity kicks in and you see the different pricing options and the potential of you getting others to join.

Up until this point, everything seems legit.

Nice website, free to join, and there’s even an app.

Everything seems great and you’re confident that you’re with a legit company that will actually help you gain some kind of extra income.

If that’s what you thought, I want to show you several reasons as to why you shouldn’t base a money making opportunity on looks alone.

Never judge a book by its cover and that same saying even applies to money making opportunities.

Pretty websites and apps are only a piece of the pie but one of the most important things is going to be its content.

With Crowd1, you not only get a barely vague explanation of what they are about but the information is also sketchy.

It almost makes no sense and they leave out the more important things like what you will be getting.

Instead, they let you join for free so that you feel that you have nothing to lose.

Giving you that little taste can lead to some really bad decisions and that’s just how these schemes are designed.

I don’t care what kind of business you run, there needs to be at least one of two things.

A product, a service, or both.

Without any of those, you can bet that you are not running a legit operation but rather a recruiting ponzi of some sort.

Sure you can make money by getting others to join you but that’s about the only way that you can make anything.

It’s understandable if you’re in an actual MLM like Melaleuca that has a kazillion products but Crowd1 doesn’t even have one.

Then again, with something like “crowd” in its name, you can almost tell what everything is about.

At least for people like me that have been apart of and reviewed many programs like this in the past.

Not Accepted in the US 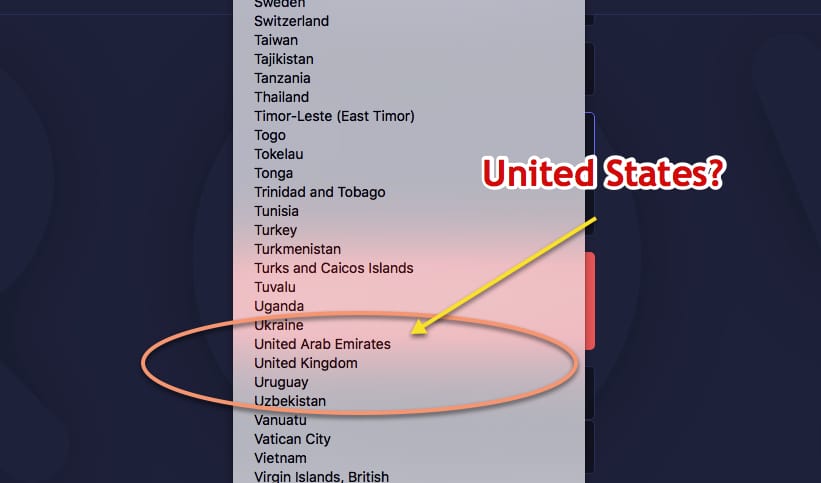 Now that’s completely insane but I definitely understand why.

The United States is strict and will lay the hammer.

They don’t want any issues with the laws that protect and defend those that live in the US.

Dealing with people in the US comes with complaints and all kinds of legal BS that none of these types of sites are willing to deal with.

What’s even crazier is the fact that they accept people from a lot of countries where fraud is high and that aren’t normally allowed.

Things are different with Crowd1 and it’s not for any other reasons besides the ones I just mentioned.

Being that Crowd1 is based in Spain, the currency of choice is going to be EURO.

It is going to cost you €99 to get started with Crowd1.

There are other packages as well, with each of them coming with the same “products” and the only thing being different being the bonuses.

The key component here is their “owner rights”, which does nothing but give you the chance to resell what you just bought.

In the world of Ponzis and the internet, we refer to these as pay to play scams.

It sounds crazy but people are actually paying that price and only because of the dang owner rights BS.

Just remember the complaints about others not getting paid and that should help you think twice.

So is Crowd1 a scam?

Crowd 1 is not a legit business, even if there are people making money.

If selling air just so YOU can make money is okay with you, then there’s something wrong.

There are several complaints of people not getting paid.

But even at that, you should be a little smarter.

This is not a legit business model and of course I do not recommend it.

DO NOT JOIN CROWD1!

Besides that, I hope this Crowd1 review has given you more than enough information to make a smarter decision than most.

Unless you want to complain about losing money like everyone else, stay away from this or anything like it.