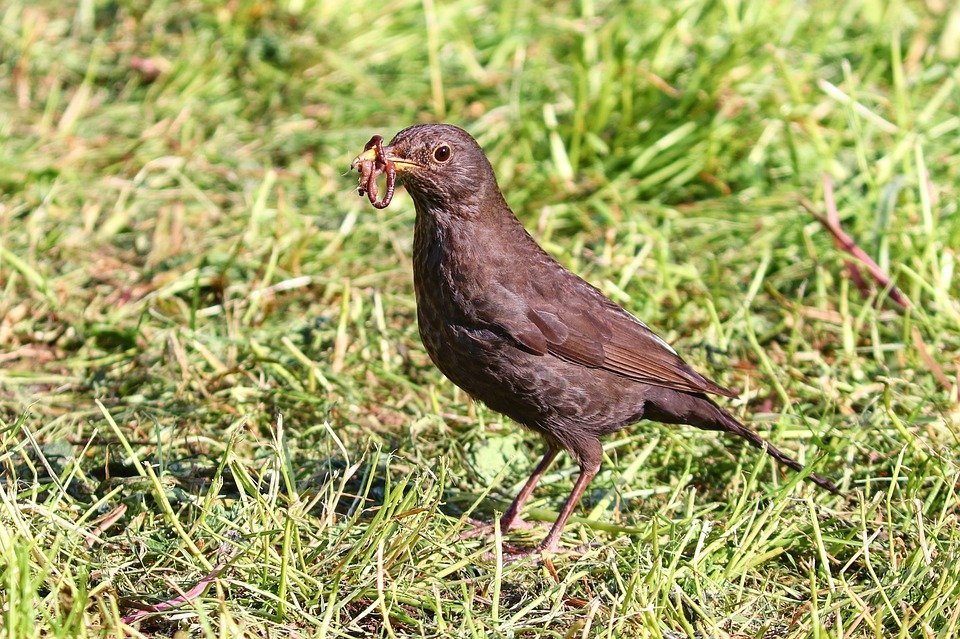 Love it or hate it, MLM is real deal business.

Some might disagree with the business model and consider it a Ponzi scheme but that’s not always the case.

Sure there are many wannabe MLMs and high ticket style Ponzi schemes but that does not mean every single one is a scam.

I have been apart of quite a number of them in my early days as an entrepreneur.

I wasn’t the most successful at them but that is only because I didn’t know what I know now.

These days I’m more into the online space and I have actually found success through the affiliate marketing business model.

If that weren’t the case, I would’ve probably still been trying to find that one MLM what I was proud of.

Was my failures due to the fact that I wasn’t knowledgeable?

Or maybe because I didn’t join early enough?

The latter is what most people put the blame on but I want to share my thoughts on such a misconstrued.

So is Getting in Early the Key to MLM Success?

Your success is not dependent on it but it does have its benefits.

For one, you can be the first to tell others about this brand new company.

We are drawn to them and we want to be the first to share it thanks to this thing called social media.

That’s typically how the world works these days and it’s cool for about a month.

We then get over it and yearn for the next best thing.

That’s also how it goes with MLMs, so you can see how that plays its role.

Sure it can play a decent role in your overall success but there are several things that you need to consider before putting the blame on an MLM being oversaturated.

How Many People Are in the World?

There are billions of people in the world and there are millions who are actually looking to start some kind of business.

They either don’t have the money, the knowledge, or even the right place to start.

With something like MLM, they have those options, minus the crazy knowledge that comes with a traditional business.

In the world of MLM, getting just 10-20 people under you can do some big things for your business.

Getting in early is not everything and it definitely isn’t that big of a deal.

Has Anyone in Your Area Heard About That Specific Company?

With the amount of people on this Earth, you can break things down even smaller.

Not just smaller either but a lot smaller.

Let’s go with your town.

Or even your family, friends, and coworkers.

There is so much potential with what you already have in front of you and that is not even where I would recommend you start.

Remember the amount of people in the world?

Those same people are all doing the same thing all over the world.

With such a thing, you can recruit an insane amount of people.

If you simply had the right training.

With programs like My Lead System Pro, you can and will dominate the online space.

You will probably even get more people under you than majority of the people who got into that company before you.

What Do You Think About the Products?

Whether you get in early or not will not matter if you are only in this for the money.

I have literally met some guys that were in a facial cream type MLM and they weren’t even using the products themselves.

I mean, why in the world would I buy a product from you if you don’t even use it yourself?

This is clearly for recruiting purposes and something that will not work with me and many others.

Join one that has products you can be proud of.

If you can find that passion and real interest, you can very much get others to join you and your business.

Do things the other way around and you will fail before you even get started.

How Much Do You Want it to Work?

I don’t care how early or late you are when joining some kind of multilevel marketing company but it is really up to you on whether or not it will work.

If you see the potential in a company and you have a very good feeling about it, you might want to get involved.

Now if you are just giving into the hype and that’s it, you might want to give something like affiliate marketing a try.

MLM is not for everyone and will only work if you want it to work.

If you have found the products you actually like and a company that you can be proud to work under, you will find success.

Chase the money and you will do the opposite.

There are the advantages of joining a newer company but that does not mean it can not work for you.

Sure you get all the hype and can be the first to introduce it to others but what if it is just another flop?

For the most part, almost everyone you know has been introduced to MLM at one point in their lives.

They are pretty much immune to them just like they are with advertising.

So how do you go about such a thing?

You target the right demographic.

Depending on the type of products you are going to promote will most likely decide who you should target.

Retired people are a great group but sometimes a younger entrepreneurial bunch will work better.

Heck, they probably have never heard of an MLM in their life.

The point here is to show you that timing isn’t everything.

Old or new, there is a lot of potential when it comes to MLM.

Getting in early has its perks but I know for a fact that you can make ANY MLM work.

Join one with products you can be proud of and don’t let anyone tell you that you can’t make it.

I think MLMs are great and it is definitely one of the few ways that will get you out of 9-5 land.

3 thoughts on “Is Getting in Early Necessary When Joining an MLM?”