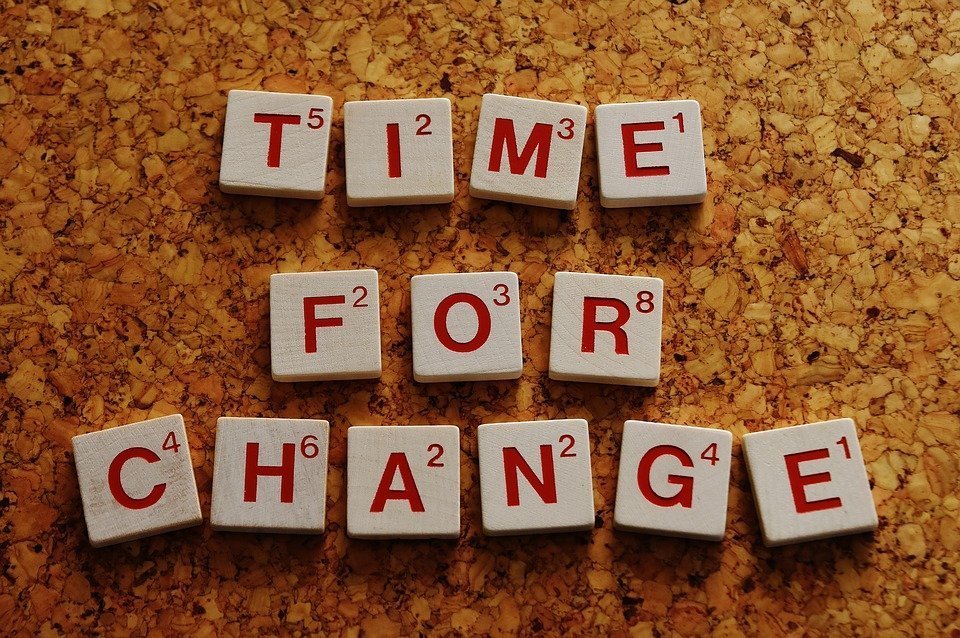 Saving money is no easy task and making more of it isn’t any easier.

If you aren’t aware of where it’s all going, you are definitely losing the battle.

For years I have been quite the spender and I would spend money on anything and everything, just for the sake of showing off.

First kid, didn’t help one bit as I actually spent even more money.

Not on raising this new baby but on trying to impress others.

Unnecessary stroller and carseat combo that cost hundreds of dollars.

Just to use it for a little over a year’s time.

Kid #2 didn’t help either as I was still trying to grown up.

Forget about that because this time I was trying to impress everyone with two kids.

This meant more double the spending and zero lessons learned.

Rather than using the same stroller and carseat from my first kid, everything had to be brand new.

On top of this nonsense, I was renting an apartment that I was barely in and I got every little thing that made me look like the father of the year.

A nice little dog, some cool toys, and the biggest killer when it comes to saving.

Little knick knacks here and there.

Everything I mentioned is not necessary, so quit trying to live for everyone else and focus on what you NEED.

Not because I was actually maturing but because this was the hardest part of my life financially.

I moved out of my mom’s house and I was on my own living in a studio with 3 kids and another on the way.

This is also where I learned how to save and what I want to share next.

I Changed the Way I Think

Not only is this a big deal when it comes to firing your boss but it is huge if you want to get ahead and stop falling behind.

If you can understand how things around you work, life will be a lot easier.

Understand that everything you hear and see is most likely designed to work against you.

Every single commercial you see on TV and social media has one goal and one goal only.

To get you to feel some kind of emotion that will do one thing.

A recent ad I came across was for Mother’s Day and it actually disgusted me.

“how much do you love your mom?” was their marketing strategy and one that I wasn’t going to buy into.

The old me would’ve probably purchased the little flower arrangement they were promoting but not this guy.

Now, instead of even thinking about anything monetary, I actually didn’t do anything special.

No fancy dinner and no $500 gift that I once used to get my mom.

I traded all that for spending a lot more time with her instead.

Not on Mother’s Day but on other days that I know she should be appreciated.

The point here is to change the way you think about EVERYTHING that life throws at you and channel it into something actually worth doing.

Change the way you think and you will save a lot more than money.

I Changed My Network

This goes right along the lines of your mentality.

As a matter of fact, it is very crucial if you want to change the way you think.

The people around you have a HUGE impact on your life and you won’t ever know it unless you actually sit down and think about it.

The stuff you buy, the places you go, and even the things you eat.

And in most cases, the people that you are around will not get you anywhere.

They don’t have the same goals and dreams and they are most likely content with the life they have.

If you plan on doing something a little more ambitious, that same network you have will not get you very far.

I used to have a huge network of friends that I thought was the best thing I had.

That’s what I thought until I figured that I wanted to do something bigger and better.

From what consisted of a lot of drinking and bar hopping turned into more hours behind my computer trying to make some money online.

I didn’t try to slowly stop hanging around with them either.

I clearly told them I was working on something and I wasn’t going to be around as much.

They understood and now I probably go out for a drink every 3 months or something.

Today is a great day to evaluate who you are around and make some necessary changes.

It’s helped me save money and build a portfolio that would never be possible with the wrong crowd.

I Learned How to Be Frugal

Frugality is a very complicated thing.

Most don’t know what it really means and most will never get to doing it unless they really wanted to.

Such a thing happens mainly because of the two topics I covered.

Your mentality and your network will contribute to how much money will fly out of your wallet.

Do you really think that having friends that want to drink all the time will save you a penny?

On top of that, you will blow a thousand dollars a month, which can be used on creating an online business or something more productive.

Now try throwing in the fancy restaurants that you go to just to take pics for your Instagram account.

You’re looking at thousands of dollars being spent every single year on THINGS that you absolutely, positively do not need.

And if you have the “I need retail therapy” mentality, go back to my Mother’s Day story and you will see why you feel that you need to spend money.

I mean, do you really think that cavemen needed retail therapy?

Stop making excuses and be better than the people who are living paycheck to paycheck because that’s probably the lifestyle they are living.

Conclusion – I Saved Thousands of Dollars

I would like to go on and on about the many things I used to do that I no longer do but I think you get my point.

Growing up is something we can’t avoid but if you really want to get ahead, it’s going to take some will power and a lot of determination.

Forget about what anyone thinks because they are not going to get you to where you want to be in life.

Sometimes it takes the little blessings in life for the biggest changes to happen and that’s exactly what has happened with me.

At the time, I handled things very immaturely and I couldn’t understand it until now.

Lucky for you though, you can learn a thing or two from my mistakes and bad choices I made in life.

Now you can learn and try to be better or you can go back to leaving your imprint on your parent’s couch.

Life is too short to be normal so get out there and do something that everyone else isn’t doing.

Take the time to smell the roses and live life for you and no one else.